High-Level Meeting on the Establishment of Pulse Lab Jakarta

Part of the UN’s Global Pulse innovation initiative, Pulse Lab Jakarta would open in 2012 as the first facility of its kind in Asia.

Speaking at an event on the sidelines of the ASEAN Summit in Bali, the Secretary-General said it was fitting that Indonesia is leading the design and implementation of the first prototype of the Pulse Lab in Asia. He said that idea had been given impetus by the President of Indonesia, H.E. Susilo Bambang Yudhoyono, who had emphasized the need for timely information to protect vulnerable populations at the time of the global food crisis in 2008. In addition, the Secretary-General said, Indonesia was well-suited to the Global Pulse initiative as one of the world’s most active users of social media, with more than 180 million mobile phone users, and a strong commitment to open source technology.

“Private sector companies in Indonesia have already expressed a willingness to support Global Pulse,” Mr. Ban said, emphasizing that their support was crucial for more timely data analysis that “will help us understand where people and communities are in trouble, how they are coping with global shocks, and how to respond while there is still time to prevent harm.”

“We believe that Pulse Lab Jakarta could pioneer new tools and approaches using local knowledge for the design of crucial development policy interventions, and protect the lives and livelihoods of many people” says Prof. Dr. Armida S. Alisjahbana, Indonesia’s Minister for National Development Planning / Head of BAPPENAS. “There is great potential here for the Government together with the private sector, development partners, academia, and all related partners to be an integral part of these innovative policy tools and solutions.”

Pulse Lab Jakarta will take advantage of the new world of digital data. Billions of bytes of digital data are being created every day as people increasingly use technology in their daily lives. It is generated actively through outlets like digital news media, blogs, forums and social networking sites, as well as from by-products of daily interactions with technology, such as buying goods and services. Once properly anonymized and aggregated to protect individual privacy, this data can yield remarkable insights into the behavior of populations, providing important up-to-date indicators of early signs of hardship.

The private sector already analyzes this data for a real-time understanding of its customers. Real-time data also has great potential for improving development work. For example, analysis of communication patterns on mobile phones may reveal when and how communities are coping with lost income, crop failures, or disease outbreaks, and whether they are migrating for work. Social networking data may help us better understand people’s collective perceptions and apprehensions about issues such as unemployment or food security. Analysis of real-time data could help with the design and targeting of policy responses and allow for a more agile approach to development.

“We’re extremely pleased with the enthusiastic early response from Indonesia,” said El-Mostafa Benlamlih, the UN Resident Coordinator in Indonesia. “The establishment of a Pulse Lab in Jakarta could position Indonesia at the forefront of new development initiatives, both regionally and globally,”
Mr. Benlamlih said.

The first Pulse Lab has been established at UN headquarters in New York. A Pulse Lab in Kampala, Uganda, the first such lab in Africa, will also open in 2012. 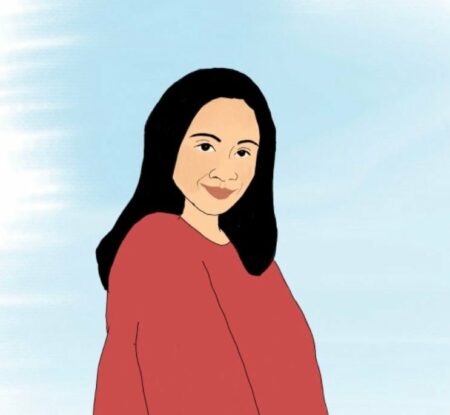