The Award Ceremony of the Big Ideas Competition for Urban Issues

2 min read
To formally wrap up our Big Ideas Competition for Asia Urban Issues Using Data Innovation, which was held in May 2015, Pulse Lab Jakarta (PLJ) together with the Embassy of the Republic of Korea in Jakarta conducted an awards ceremony for the winners from Indonesia. The awards ceremony was conducted on 10th September 2015 at the Embassy in Jakarta. 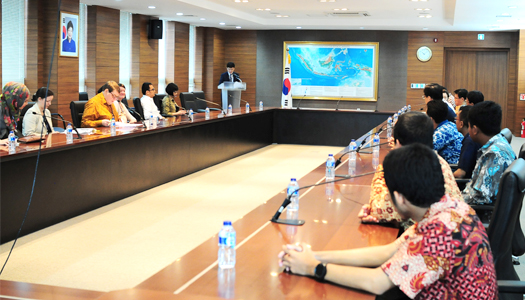 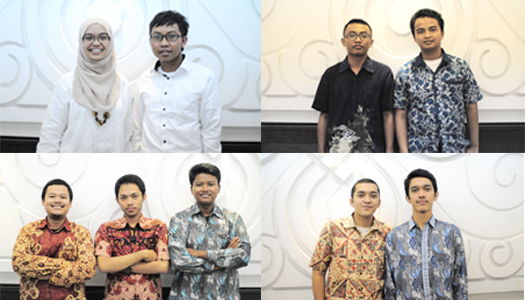 The awards ceremony commenced with opening remarks from the Minister of the Republic of Korea in Jakarta, Mr. Lee, Kyung-chul and United Nations Resident Coordinator, Mr. Douglas Broderick which was then followed by a short introduction on Pulse Lab Jakarta by Mrs. Derval Usher, Pulse Lab Jakarta Manager a.i.. Next, each winning team presented their ideas to the audience that had gathered to learn more about the initiative.
The Minister of Republic of Korea in Jakarta, Mr. Lee, Kyung-chul officially awarded the certificate to the Gold winning team, JalananYogya team and Mr. Douglas Broderick from United Nations Resident Coordinator awarded the certificates to the three silver winning teams described above. 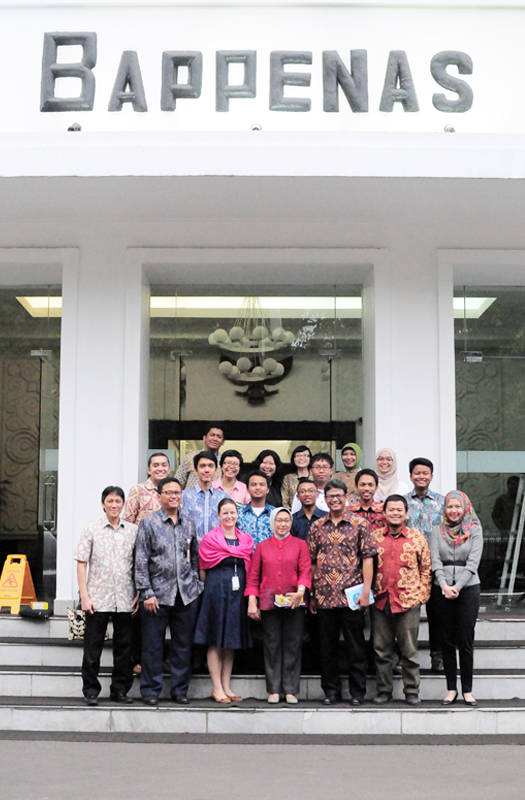 A very positive response came from the Indonesian Government, through Bappenas (the Indonesian Ministry of National Development Planning) which acknowledged the outstanding achievement of Indonesian students as the winners of Big Ideas Competition for Asia Urban Issues Using Data Innovation. These winners were invited to present their ideas to Bappenas on the same day, 10th September 2015.
Notable high-level Bappenas officials attending the presentation included Rahma Iryanti, Deputy Minister for Population and Labour, Vivi Yulaswati, Director of Social Protection and Welfare, Suharmen, Head of Data and Information Center for Development Planning, together with other directorate members. Following the students’ presentations, these policy makers expressed their pride in the young generation’s achievements. Being involved in an international competition facing teams from other countries, including South Korea, India, and Malaysia, and then being selected in the top 10 winning proposals out of total of 208 submitted ideas, is a great achievement for Indonesian students.
Rahma Iryanti, Deputy Minister for Population and Labour said that Bappenas would like to encourage more contributions from youth. These ideas will be published on the Bappenas website to inspire and encourage other Indonesian students to actively participate in international competitions. Their achievement sets a real example for Indonesian students to compete with other students from across the world.
PLJ will help these students, together with Bappenas, to develop prototypes of their ideas or to run pilot projects. RM Dewo Broto Joko P., Director of Foreign Multilateral Funding also mentioned that this is the right time to hand over expertise in data innovation to these young Indonesians.