2 min read
Share on facebook
Share on twitter
Share on linkedin
Share on email
Since launching Translator Gator on 25th January 2016,  Pulse Lab Jakarta has received a great response from language enthusiasts across Indonesia. Highlighted below are some of the data illustrating the app’s first 50 days on the social web and a call out for native speakers of Indonesian and other local languages to get involved.
The platform aims to translate a series of keywords from English into Indonesian, as well as other local languages such as Bahasa Jawa, Sunda, Minang, Bugis and Melayu. It even includes slang. The tool and the dictionaries it produces enable PLJ and other organisations to engage more easily in computational social science research in Indonesia. For more details of the platform take a look at our earlier blog.
So far the community has engaged extensively in translations into Indonesian and Bahasa Jawa, but less so for the other local languages. 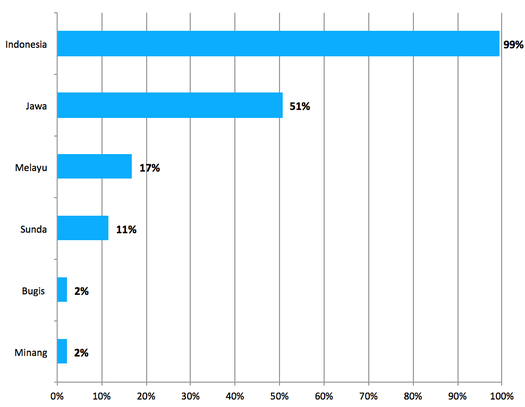 Figure 1. Translator Gator dictionary completion rates
Translator Gator has 254 registered users. The game is at parity in terms of the reported gender of users, with 47 percent being female. But there is a bias towards youth, with the majority of users aged between 20 and 30 years old. So far, the platform has hosted 46,453 contributions, with average of almost 200 contributions per user. 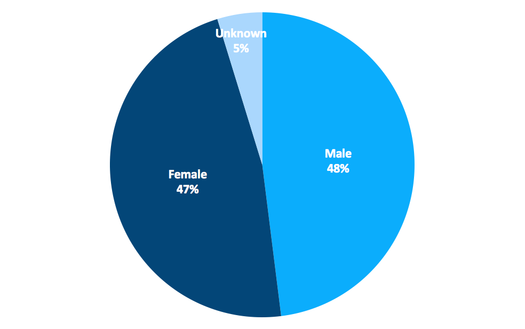 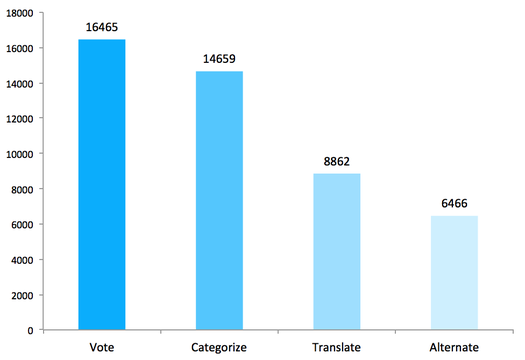 Figure 3: Number of contributions under each Translator Gator task
In February, the game introduced its first ‘redeem period’ where users can trade game points for phone credit. Users were enthusiastic and the number of contributions skyrocketed by a factor of ten compared to normal gaming weeks. Over 34 users have exchanged their hard-earned points for phone credit (pulsa).
Translator Gator has had a great start and the number of contributions keep climbing. The game needs many more native speakers of Bahasa Minang, Bugis, Sunda, and Melayu to get involved because the contributions in these local languages are vital for future research in Indonesia. So get involved, help spread the words and earn some phone credit 🙂
From our platform, we have learned that users prefer to vote and categorise than to translate or provide synonyms. Any ideas for how we could encourage more translations?
**************
Top Image: Translator Gator interfaces [Lody Andrian/UN Global Pulse, 2016]
PrevPrevious PostUN Adviser underlines importance of partnership with mobile industry to achieve SDGs
Following PostThe Role of Big Data in Official StatisticsNext

Pulse Lab Jakarta worked with partners in Indonesia to better understand passenger travel behaviour to improve services, especially amongst vulnerable cohorts such as the elderly, women and people with disabilities.

Data Networks: Towards Realizing the Extraordinariness of Data as a Resource

To unlock data as a resource, one solution is new types of data aggregators that bring together public and private data and grant access to data to the right actors for the right reasons. At UN Global Pulse (and elsewhere), we call them data networks.

WHO and UN Global Pulse are embarking today on a new venture to analyse content shared on public radio across the African continent to support infodemic monitoring.